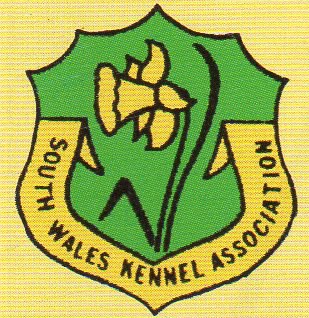 Cirneco dell Etna males out of our breeding were showed this week around the world.

Cirneco puppy Silvento Mars has visited his 1st dog-show in Wels (UK) – South Wales Kennel Association Championship (SWKA 2018), where 14 cirneco were entered.
Mars was the youngest puppy in the class as he just turned 6 months old and was showed with 2 more experienced and beautiful males of cirneco breed: Kinabula’s Tute Sweet Mocha & Kinabula’s Macchiato For Triquetra of 8 and half months old who were well showed indeed. Our cirneco male Silvento Mars got CRUFTS 2019 qlf. We do feel proud of his first results and wish him only future wins and happy life with his amazing owners. Cirneco breed was judged by Marie Bryce-Smith (UK) during the show.

One week before Mars show – one of our boys was showed as well. It was Silvento Mercury, who is co-owned by us and lives in UA and was showed for the first time. Mercury became best puppy of breed, was showed well at the national show in Kharkiv city during 30 SEP 2018. Feel thankful to his handler and his family. Cirneco dell’Etna breed was judged by Natalia Bubelik (Belarus) during the show.